Mental Health in Games: 3 Design Tropes that Need to Die 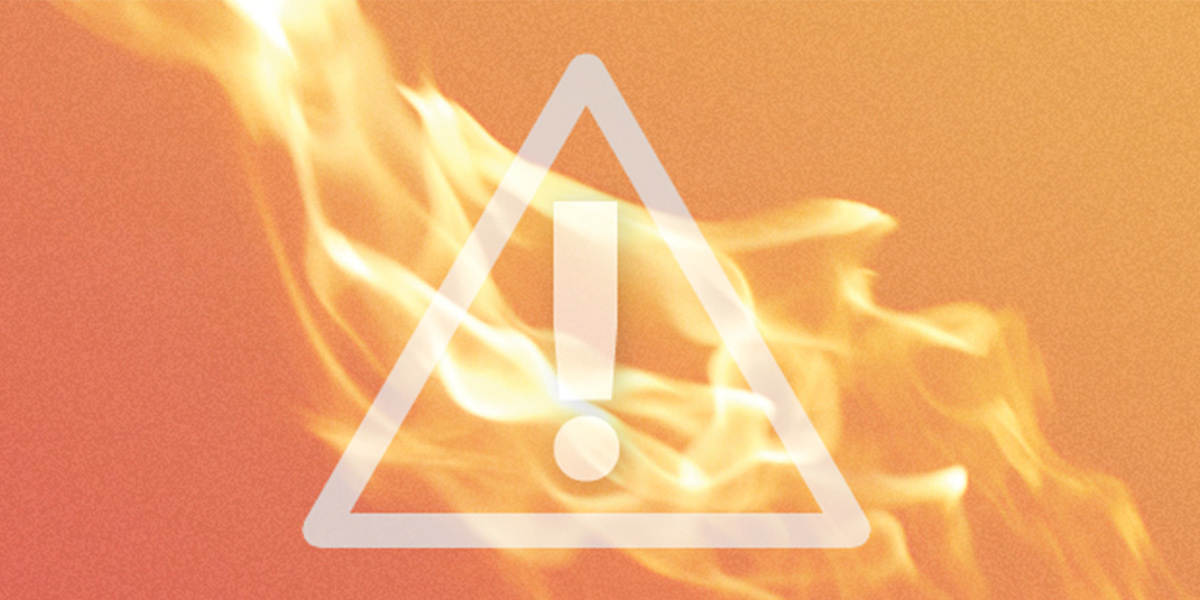 In honor of Mental Health Awareness Month, let’s talk about how mental illness is represented in video games and why that should change.

About a quarter of commercially released video games include characters with symptoms of a mental illness. Too often, these portrayals follow the trends we’ve seen in over 40 years of research into film and television: they tend to be negative, exaggerated, and inaccurate. Since stigma is a major obstacle to seeking treatment and is a known risk factor for poorer mental health outcomes, stereotypical and exaggerated depictions in media can be especially harmful.

[Related: Hellblade: Senua’s Sacrifice – Why the World Needs a Hero with a Mental Illness]

Video games can do better. Games are not just a reflection of cultural values, they have the power to shape those values in return. So, for you game designers out there, here’s a brief list of 3 common mental health tropes that you have the power to — and should — kill with fire.

According to a 2012 article on IGN, “…there are eleven well-known video game characters that display a special kind of crazy. Why eleven? Because we’re crazy, too.” Source

Completely Incomplete: The Symptoms as Character
These depictions take the most visible, non-violent symptoms of mental illness — such as disorganized speech and movement, delusions, hallucinations, and paranoia — and flatten them into a one-dimensional, straight jacket-wearing, babbling, rocking-back-and-forth-in-a-corner caricature. These characters are not whole people, only symptoms personified. The symptoms become the character.

A marine NPC in the Halo 3 level Floodgate talks to himself while pointing a pistol at his head after a traumatic encounter with The Flood, the intergalactic space zombie antagonists of the Halo series. Image source

Hellish Psychiatric Settings (and Psychiatrists)
There is nothing inherently wrong with using a psychiatric facility as a setting for a game. Unfortunately, however, these kinds of institutions, as represented in games, are almost always places of tragedy and trauma. They are often depicted as ominous and creepy with ephemera strewn about, including straight jackets, scary-looking medical tools, padded walls, and medieval-like restraints. They are frequently used to convey to the player, in shorthand, that the player should be afraid. Have you, as a player, ever spawned in a psychiatric facility and had something good happen? Chances are, probably not. Media portrayals of mental health professionals, either practicing in psychiatric hospitals or seeing clients in a downtown office, tend to evoke similar negative stereotypes of therapists as frauds, quacks, or wildly unethical people.

The Evil Within opens with detective Sebastian Castellanos investigating a mass murder at a local psychiatric facility. Image source

It is well-established and widely accepted that violence is not socially acceptable. We teach children from a very young age to use their words rather than their fists. Engaging in aggressive acts in school is frequently met by ostracization from peers and punishment from adults. Workplaces have defined rules and guidelines about behaving aggressively in the office and often back them up with severe consequences. In short, the concept of thou shall not kill, steal, or harm others  is deeply ingrained in our personal values and social reality – the social norms are very clear. We know hurting people is wrong no matter what a video game depicts.

This same reasoning does not apply to mental illness. Other than having a friend or family member with a mental illness, the number one place a person will come in contact with mental health content is through mass media (film, tv, games). Because mental health continues to be stigmatized, we as a society find it taboo to talk about. A lack of open, respectful conversation leads to facts being obscured and misinformation and stereotypes being propagated.

But games can help to change this. By being more mindful of the types of mental health representations they use, game designers have an opportunity to challenge the damaging, persisting beliefs and stereotypes many hold about mental illness.